Other Posts; by Label

What songs would be on the soundtrack album if The Fab Four had ever made a science fiction movie? 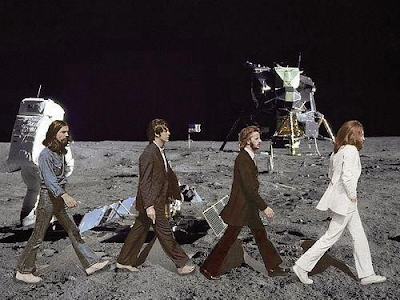 Well, first off, you KNOW the title tune would be Across the Universe. But then what?

The film itself wouldn't have been much of a hit. The director couldn't get any truly dramatic performances out of the lads. They just didn't comprehend the gravity of the situation.

And You Thought Frankenstein's Monster Was Pieced Together: The 434th Greatest Song of All Time

The following is a #TrueStory, according to Rolling Stone:

"Mustang Sally" nearly ended up on the studio floor -- literally. After Wilson Pickett finished his final take at Fame Studios in Muscle Shoals, Alabama, the tape suddenly flew off the reel and broke into pieces. But the session engineer, the legendary Tom Dowd, calmly cleared the room and told everyone to come back in half an hour. Dowd pieced the tape back together and saved what became one of the funkiest soul anthems of the Sixties. 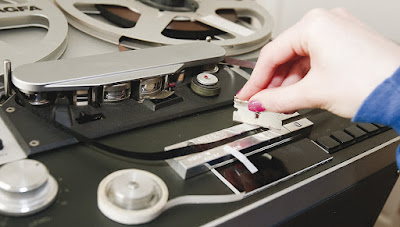 Of course, the thing that nobody wants to admit is that Dowd didn't get the pieces put together in the correct order. The song was originally a protest record about a particular condiment used at a local Asian restaurant:

Maybe a Gift Horse's Mouth SHOULD Be Looked Into

Imagine my rush of excitement when I saw the word "Free" in the "Price" field of a listing on Facebook Marketplace. And I'm not talking about free firewood or free kittens or please-help-me-get-rid-of-all-these-zucchini. I'm talking about a pretty fine-looking 1968 Ford Galaxy!

And then I read the Seller's Description:

Looking to trade.  -  Apparently, the seller doesn't understand the meaning of the word "free". If I'm expected to trade something for your car, then you are not giving your car away for free, now are you?

Pumps are good but sheared [off] a bolt...will need to be replaced for it to work properly.  -  And yet there is "no significant damage"?

And here's the cherry on top...

Unsure of mileage; motor and tranny out of a '73 Torino.  -  So when you said "Driven 12,345 miles," you meant that's how far you've personally driven it since putting in a 49-year-old engine and transmission from a completely different car??!?

What Would Happen If...

What would happen if I just sat down at my computer's keyboard and let my fingers do the talking? You know, just do my best not to self-edit and let whatever's in my consciousness go ahead and stream out onto the virtual page.

Would I see something profound being produced? Would there be an unconscious insight brought into the light? Would some longing-to-be-heard nugget of wisdom appear, or would it be a heaping pile of nothingness suddenly given weight and volume?

The prevailing wisdom is to write what you know. So, Dewey, whaddaya know?

I know one plus one equals two. But wait, do I really know that? Really, I've just been conditioned to repeat that as a canned response to the equation. Maybe the Truth of the matter is that one plus one equals ravvadilly...whatever that is. I mean, the concept of one or two or eighty-seven is pretty subjective, right? Trace our so-called knowledge of numbers back in time far enough and you'll find some ancient ancestor just kind of making up all these words.

How easily I am drawn into rabbit holes of sidetracks and cul-de-sacs and to-the-future wanna-go-backs.

Which brings up the question: Why are things so heavy in the future? Is there a problem with the Earth's gravitational pull?

I'm heavier now than I was in the past. I sure hope that trend doesn't continue. I mean, last weekend, I bought a couple pairs of pants and they had to be bigger than the pair I was wearing at the time. If I keep shopping like that, I'm going to need a bigger car.

Not to be confused with "You're gonna need a bigger boat." 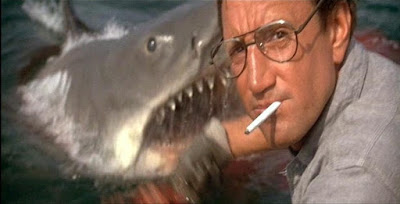 All of which is to say that when I sit down at my computer keyboard to write...I really ought to have some kind of plan instead of just a stream of consciousness.

Because of producing the music-centric podcast, Dewey's Jukebox, I have become acquainted with a little website called Songfacts. It's got thousands of factoids about thousands of songs and artists.

Its page on "Beast of Burden", the 435th greatest song of all time, has educated me on the mostly-improvisational origin of the words. It informed me, as if I didn't already know, that "some of the lyrics are less than meaningful and a little repetitious." It educated me about how Mick Jagger was burdened with leading the Rolling Stones while Keith Richards was wasting his life away with heroin, and this song was Keith's way of saying, "I'm back. I'm ready to share the load." It quotes Ron Wood talking about how he and Richards spontaneously wove their guitar licks around each other.

What it doesn't say is that the real lasting impact of the song is how it immediately pulls up the joyous memory of Tea Leoni dancing and singing in the shower in the fine cinematic experience known as The Family Man.

If you've seen it, you know.

Sitting at a desk
To work, not to rest
Might not be the best
Opportunity to jest
While wearing a vest at your employer's request or behest

Just the thought causes distress and duress
So I'll drive to a music fest beyond the hill's crest
My ticket is free. I'm the promoter's guest.
(Lest you fear my tuneful quest renders me broke, poor, financially bereft.)

Soothing sounds are all I have left to heal the deep cleft that is torturing my breast
As I test which chest to wrest for some zest
In an otherwise dull, drab, dismal, dreary, depressing, and decidedly down-tempo day. 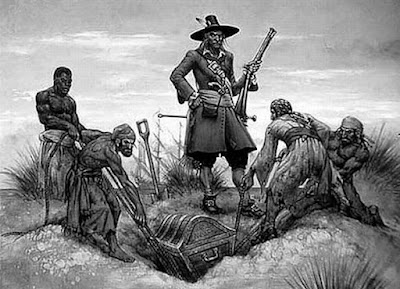 Well, not concurrent with the time you are reading this, because it will get posted several weeks after I'm done writing it.

Or rather, it got posted several weeks after I was done writing it. (He said, speaking in past tense about something that hasn't happened yet.)

At this moment in time when your eyes are sending electronic signals to your brain which get interpreted into shapes that represent sounds that are strung together in specific ways that your brain recognizes as words, which are symbols representing things and concepts and actions. 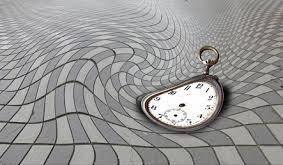